This book grabbed me from the very first page!!… Data has been my secret fantasy and I love how his book has turned out! I just knew he would be everything I would want in a man!           – Goodreads reviewer 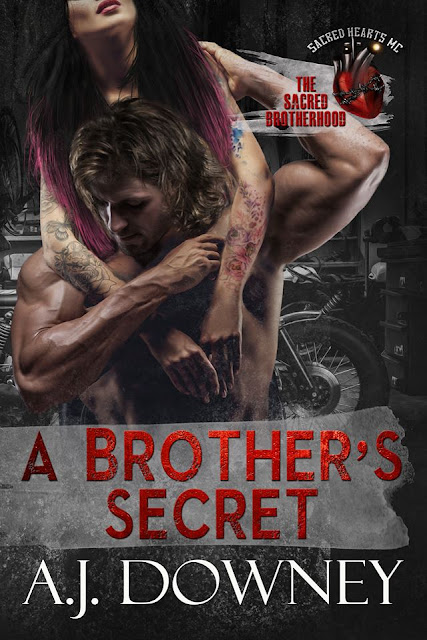 Data has
always been the quiet brother on the fringes of the club. Always there when you
need him, but never quite fully engaged. That’s because he’s been harboring a
secret. Long before he joined the club, he had a friend who meant the world to
him; she disappeared, prompting Data to search for her… he’s been looking ever
since.

A
mysterious message appears on an internet forum:
Does anyone remember Amalia Rose?

Of course
he does, and he will stop at nothing to get her back. His secret is out, and
life is about to change for everyone in some surprising ways. 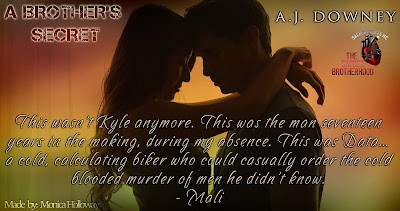 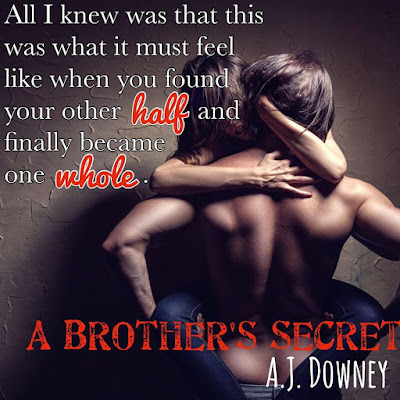 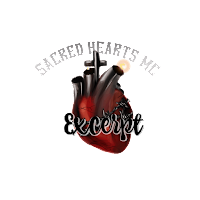 “I’ve loved you since the third grade Amalia Rose Junix. Nothing about that ever
changed and I never thought for a minute you left by any means other than foul
play.” I sighed and she laid her head back down, cuddling close. I could feel
the tension returning to her muscles and I wished I hadn’t said anything now. I
could feel her going back on the defensive and she was always on the defensive.
She may have loved her daddy, but I don’t think her daddy really knew how to
love her back, at least not by traditional standards. Not with all the shit he
put her through.
She came from the epitome of a fucked-up broken home and the scars from that ran deep.
They were deeper than skin, deeper than blood and bone. These scars weren’t
something that could probably ever be fixed, but I didn’t care. I loved her for
who she was, damage and all, difficult as that sometimes made her.
At least, with Mali, I would never, ever, be bored.
“No more secrets, no more games,” she murmured. “Not between us.”
“No games, no secrets,” I agreed immediately.
“I missed there even being an ‘us’ so much,” she said and she shivered against me, the
same sort of shudder she gave when we were kids and she was fending off tears.
The same sort of shudder that always led someone to ask ‘are you all right?’
which of course led to Mali blowing up in their face in over-compensation to
prove that she was just fine.
I didn’t fall for the trap, I just held her a little closer and smoothed my hand up and
down her sexy, toned thigh and said, “Yeah, me too. You have no idea how much.”
She huffed a bit of an incredulous laugh and I smiled, too. If there were anyone on
the planet who knew or had any idea, yeah, it would be her. I didn’t know
exactly where to go from here. What to say, or if I should ask, and I didn’t
want to ruin this carefully cultivated calm. Seriously. We were safe here, even
though we couldn’t stay here forever, for obvious reasons. We had time, though.
Time before we had to make a move.
“Sleep, for now, baby. We’ll deal with it tomorrow.”
“Pretty sure it is tomorrow, and I like that.”
“Like what?”
“That you call me ‘baby’ so easy, like you’ve always said it.”
I chuckled and kissed the crown of her head. If she only knew how many times I
struggled not to say it in the weeks and months leading up to her sudden
disappearance. Or how many hours I searched internet back alleys, how much time
I spent immersed in the dark web muttering over and over, ‘Where are you,
baby?’ into the dark.
Amalia had been mine for a long, long, time. She just didn’t know it then, and I’d had
no way to tell her.
“You really like it?” I asked, a little worried by her sudden silence. “You’re not
just saying that?”
She pushed herself up, twisting to look down at me. Her lips echoing the movement
by twisting into a wry smile that warmed her eyes to a deep caramel.
“I love it,” she whispered and brought her mouth down to mine for a lingering,
decadent, sweet kiss that had my dick stirring beneath the sheets all over
again. She didn’t hesitate to go exploring, wrapping sure but gentle fingers
around me; stroking me to life the rest of the way. 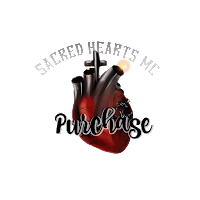 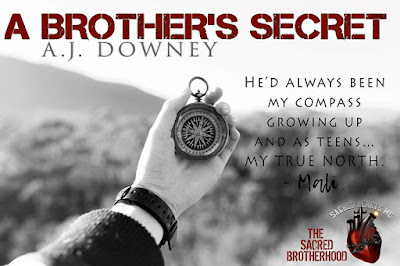 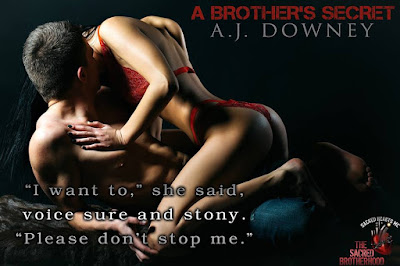 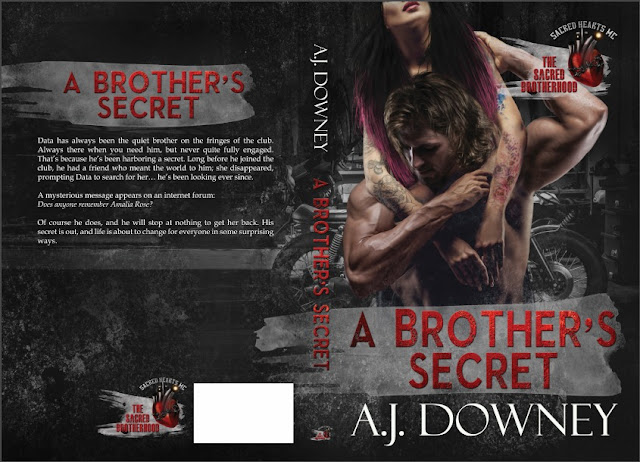 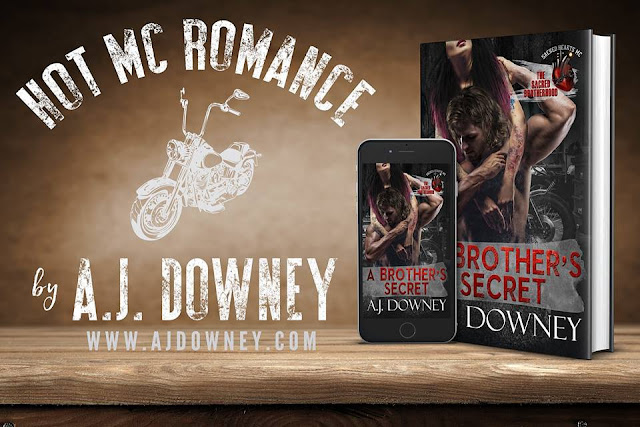