Seriously. I deserve a cookie, and not just any cookie but one of those warm, gooey, fresh from the oven chocolate chip cookies the size of a small pizza – with ice cream! 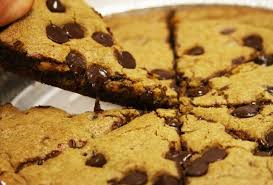 Because. I’ve been working like a motherfucking dog over here! I am heading into week three of not having a day off. Usually, I go home on Friday night and no one hears from me until Monday. I cease all work-related activity, which includes writing and editing! Because, let’s face it, as much as I love to write and even to edit my writing into something more fit for public consumption, my poor brain needs a break from it.

Most of you know I work a regular eight to five-thirty shift, Monday through Friday in addition to this whole author thing, and if you didn’t? Well you know now. Yep, for nine and a half hours a day I work a regular day job, go home and work several hours more until my brain is the consistency of pudding and I just can’t brain anymore. Then I drag myself off to bed, only to wake up anywhere between 04:00 and 05:00 to do it all over again.

My fiancé misses me.

It makes him sad in the pants.

So, what in the hell am I doing that I’m running full steam ahead without slowing down?

Writing two books with two different co-authors at the same time on top of staying on the MC series, with edits and marketing.

Wow, that doesn’t sound like much when I put it that way, but I promise! It really is. So far, I kid you not, I am slated to release one of the SHMC books in July, a PNR romantic erotica in August and with any luck, an Urban Fantasy somewhere in the range of June/July/August.

Talk about overload! I got this epically retarded ass notion that I needed a break from the MC world and like a Raven with a serious case of A.D.O.S. (Attention Deficit – Ooo! Shiny!) I went bounding off after the literary squirrel of a different genre right before embarking on the planned Urban Fantasy novel.

TL;DR
The short version of that is I’m a literary masochist in a writer sense, rather than a reader’s sense.

Eventually I will get caught up, like hopefully really soon, because I still have my MC world burning a hole in my brain and I really want to get back to the safe and loving arms of my badass bikers. Mostly so they stop sitting in the corner of my brain reserved for them, drinking beer and laughing at me.

So yeah. I’m busy, I’m gonna stay busy and maybe if I am lucky I will get outside before they Day Star goes into hibernation for the winter again. I’m starting to feel like a mole person.

I will be cooped up this Saturday for the best cause ever though! I’ll be selling my completed books drinking booze named after my MC’s!!! You gotta like that! Let me introduce you to these drinks while I’m here:

First we have The Sacred Heart: This lovely little dropshot consists of Bacardi 151, Grenadine, Amaretto, and Fireball dropped into Sprite. It was mighty tasty and I am looking forward to trying it again.

Then we have The Suicide King: 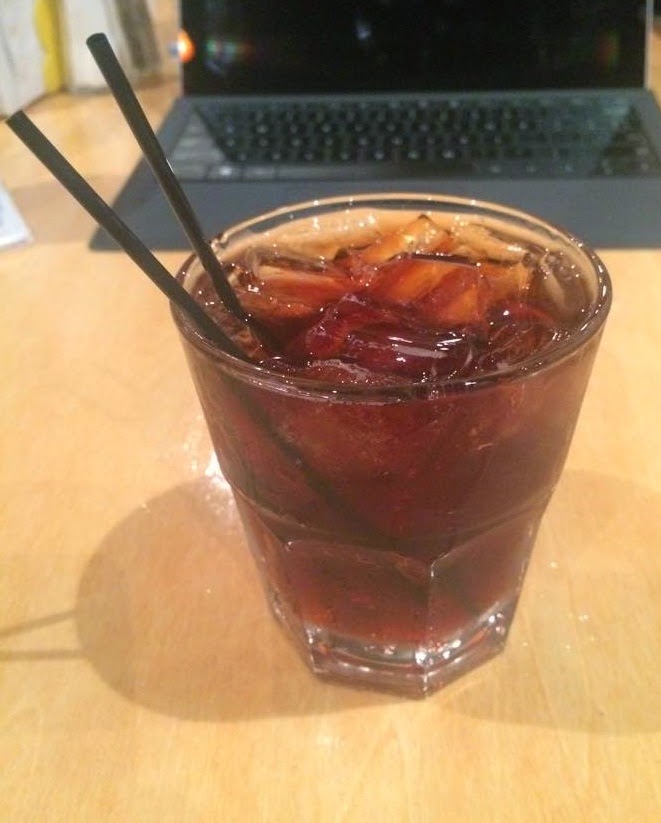 As the name implies, you’re pretty much going to want to commit suicide the next morning after a couple of these. The Suicide King consists of Yeager, 100 Proof SoCo, Cherry Coke, Vanilla Vodka, and Buttershot.

Guaranteed worse hangover ever with as much sugar is in this bitch, but considering it’s named after a bunch of drug addicted yahoos, what do you really expect?

Last, and I always save the best for last, we have my favorite drink, The Kraken: 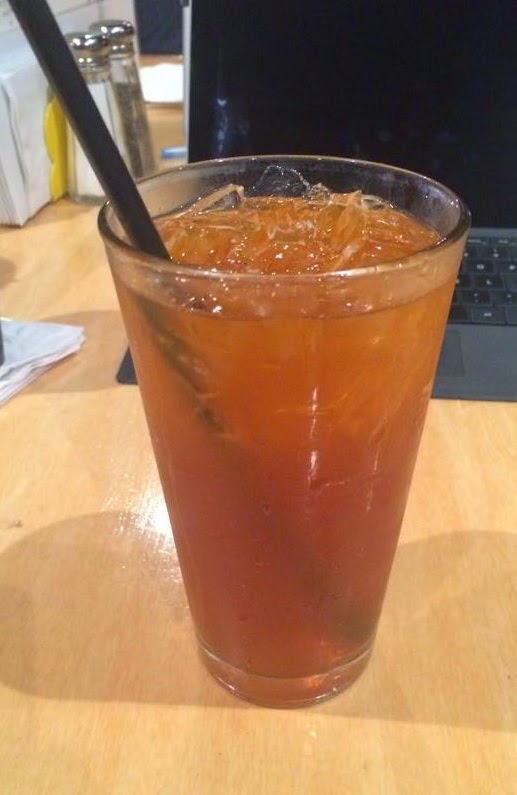 It is soooooooo good!

All these drinks and several food menu items, (The Reaver!!! He got his own food menu item!) Will be available this Saturday at the AFK Elixirs & Eatery at 3750 East Valley Rd in Renton, WA (98057). I will be there from 14:00 to 21:00 in celebration for the release of Tattered & Torn as well as my co-author, Jeffrey Cook’s novels Dawn of Steam: Rising Suns and the release of his anthology, Sound & Fury: Shakespeare Goes Punk.

Hopefully I will see some of you locals there! Much love!