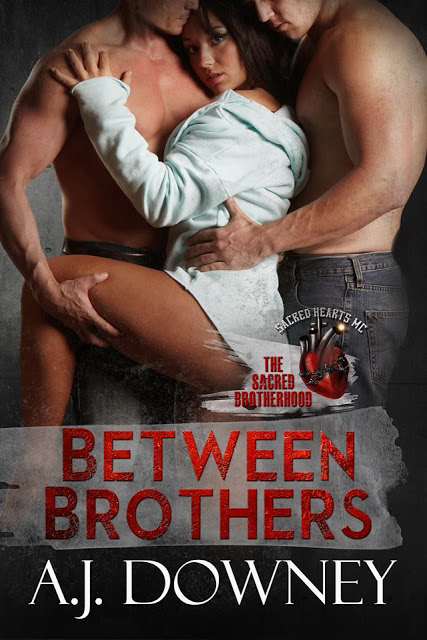 
She’ll either bring balance to the boys, or Cell’s pull will knock them all off balance and send them crashing, burning them all out before anything can even fully ignite 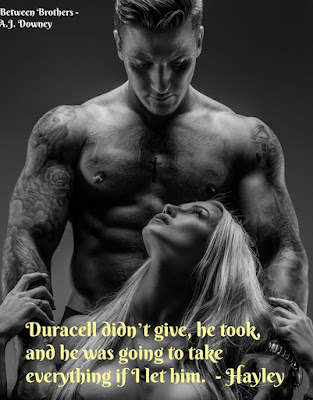 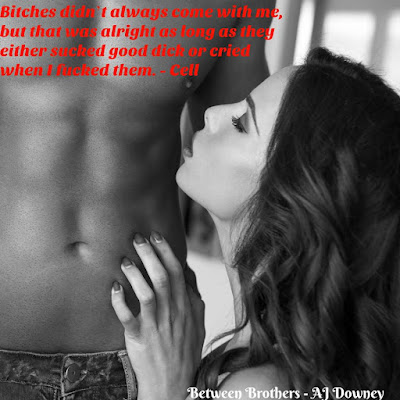 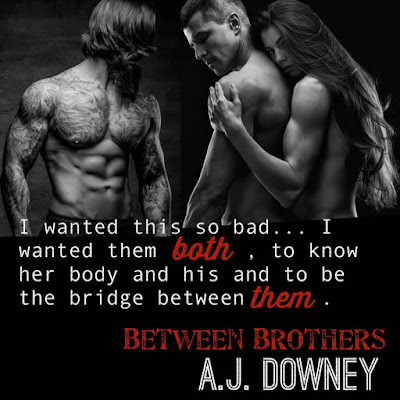