This last week sucked hard, not just because I didn’t get anything done but more because I spent almost the entire week bouncing like a pinball between Urgent Care, two different ER’s and a Specialist. So far I am somewhere between a diagnosis of MS and Lymphoma but truthfully, I don’t think any of them know what the Hell they’re talking about. It took them six days to give me antibiotics even though I was running a fever over 100 and when they finally got around to doing that, all but one of my symptoms resolved so there is that.

This pretty much means I got nothing, and I do mean nothing done. No writing, no nothing. I was pretty much absent the entire day for my own release party last Monday for Masked & Miserable. I pretty much only appeared for my own timeslot and felt really bad about it too.

The depressing reality is I am not going to get much of anything done this week and next either. I leave for a family vacation on Thursday of this week to meet my future in-laws in Virginia and to spend some time in Washington DC taking in the sites and nerding out at the Smithsonian.

While I am looking forward to all of that, the pressure is on for getting Cutter’s Hope The Virtues Book I done and ready to go for a Christmas 2015 release. Why? Because the main storyline of Cutter’s Hope ties in directly with today’s Bibi Rizer release of Objectify Me. The second novella in her Fireworks series! 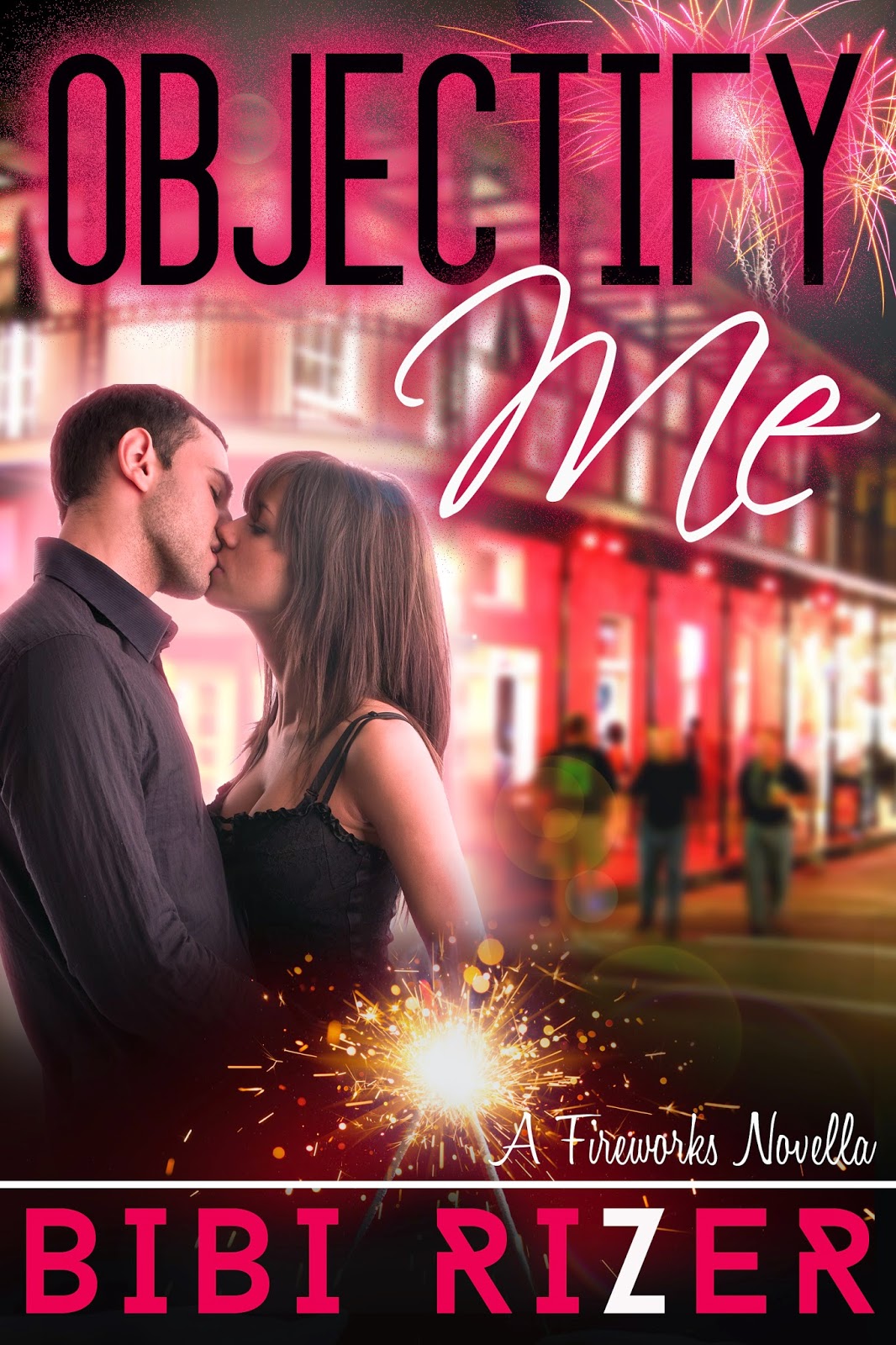 If you haven’t picked it up yet I highly recommend you do. It is an absolute honor to be tying our two worlds together and in some really fun ways.
So that’s really all I’ve got for you today. Sorry there isn’t more, but, you know… I’ll probably have an update closer to the end of next week for you seeing as I will be travelling next Monday and can’t post from an airplane. (It’d be nice if I could.)
See you guys around! Happy reading. :)﻿