You’re invited to live, love, and ride with the SHMC. This boxed set includes all six books and novella at the deeply discounted rate of 60% off each individual cover’s price. 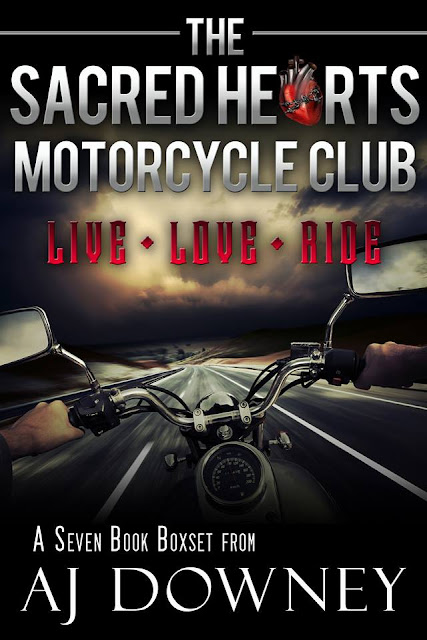 The Sacred Hearts Motorcycle Club is about more than just bad ass bikers. It’s about loyalty and brotherhood. When the men of SMHC find love, the club celebrates. When they hurt, their brothers hurt with them. And when someone crosses them…watch out.

Shattered & Scarred
She’s living in a hell and is shattered by violence, Trigger is a scarred veteran, on his way home. When their paths cross, neither will ever be the same, but is that such a bad thing?

Broken & Burned
Dray was broken the day his mother was shot down in front of him, Evy’s been burned in one of the worst ways possible. When these two come together they seal and soothe each other’s hurts. Chances are sometimes worth taking.

Cracked & Crushed
Crushed on her wedding day, left at the altar, Hayden simply can’t take anymore. Lucky for her, Reaver is there for the rescue. But can she handle his cracked psyche, or will they both implode?

Masked & Miserable
Squick has got a secret, and meeting Aaron is about to blow it wide open. He’s been masked and hiding miserable, but things have got to change. Will he be brave enough to come clean?

Tattered & Torn
One violent act has left Shelly’s world in tatters, and poor Ghost is torn over what to do. Will his love be enough to stitch her back together or will he just rip her down more?

Fractured & Formidable
Mandy leads a fractured existence. Successful business woman on the surface, but broken underneath. When Revelator unearths her secret, someone is going to find out just how formidable he can be.

Damaged & Dangerous
Dani Broussard is as damaged as one woman can be, and in the middle of one seriously bad situation. Red-XIII is as dangerous as they get, and he’s right there with her. Can he get them both out of the clutches of the SHMC’s rival’s hands, before anyone else winds up dead? 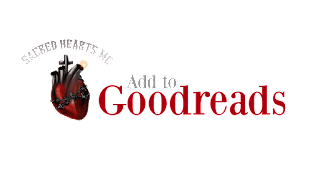 A.J. Downey is a born and raised Seattle, WA Native. She finds inspiration from her surroundings, through the people she meets and likely as a byproduct of way too much caffeine.
She has lived many places and done many things though mostly through her own imagination… An avid reader all of her life it’s now her turn to try and give back a little, entertaining as she has been entertained. She lives in a small house in a small neighborhood with a larger than life fiancé and one cat.
Stalker Links
FACEBOOK ~ BLOG ~ GOODREADS ~ AMAZON
PINTEREST ~ FB FAN GROUP 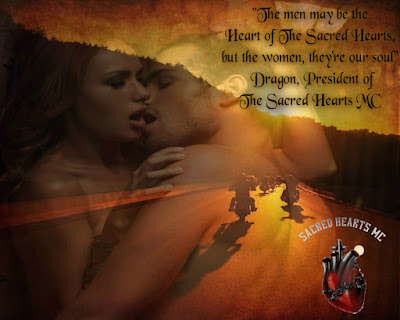