During NaNoWriMo this year I was very fortunate to make the acquaintance of my very own NaNoWriMo nemeses! Jeff became my nemeses based solely on his ability to stay around 10k words ahead of me on word count no matter how hard I tried to keep up or pass him. Suddenly, I had an idea! So I presented this idea for a project of mine conceived way back for NaNoWriMo 2010 and asked if he would be interested! Lo and behold he was and the plotting and planning began!

Jeffery Cook is the author of two Steampunk novels with a third due to be released in the near future. The two he has out are: 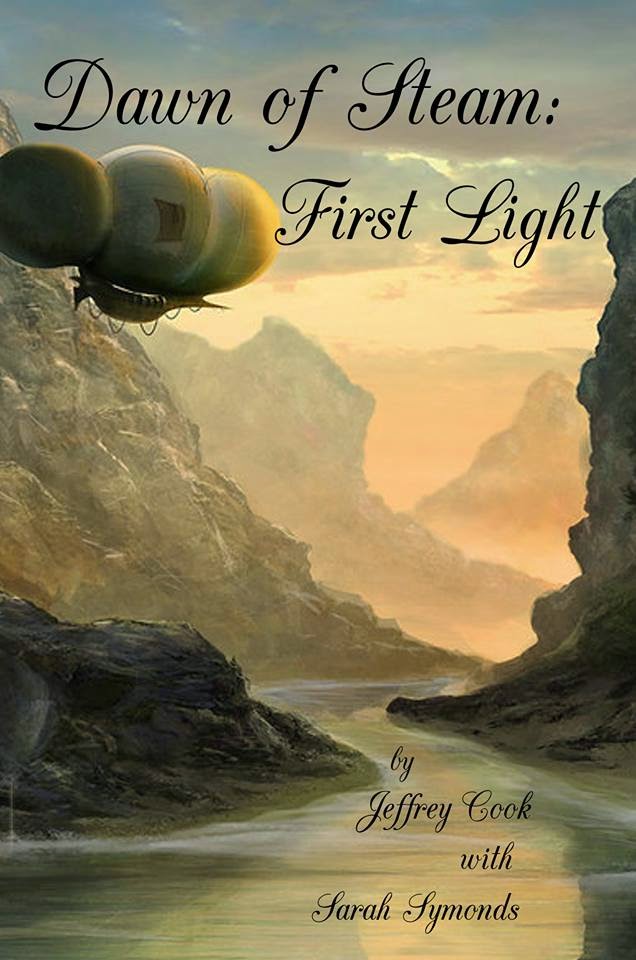 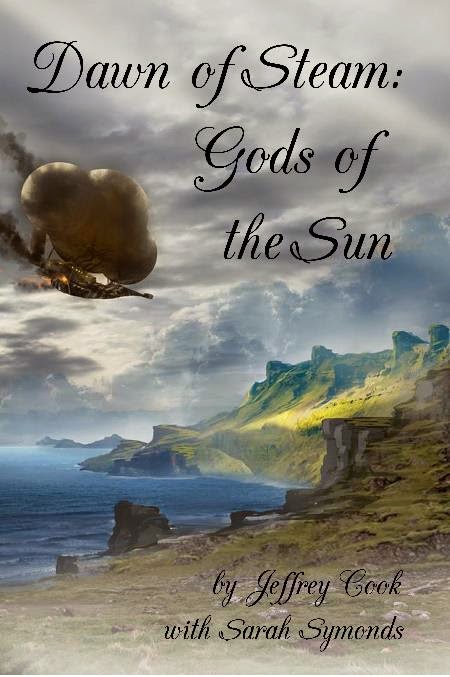 Both of which are available on Jeff’s Amazon Page.
The project we are embarking on is not Steampunk, nor is it romance but it might end up having a little romance in it. We plan to begin writing in mid April and have no set release date. I’m just super excited to be embarking on my first collaborative effort and wanted to share!
Not to worry my loyal Sacred Hearts MC fans, this effort will in no way impede the writing of or release of any of the upcoming Sacred Hearts Novels!
In the meantime, if you are needing a bit of escape from the romance genre and are looking for something new, or if you happen to be a Steampunk enthusiast and missed out on these gems, I recommend you give them a try! The reviews are good and from what I have gotten to read myself, I have every intention of picking up copies of my own.
At any rate, I need to get back to work over here. Happy reading and I’ll talk at you later!﻿

One thought on “Exciting news!”